The Trouble With Compassion

My first collection, published by Burning Eye in 2016, is loosely based on the Buddhist 5-part metta bhavana meditation. The collection was he basis of my second theatre show. Six signed copies remain. 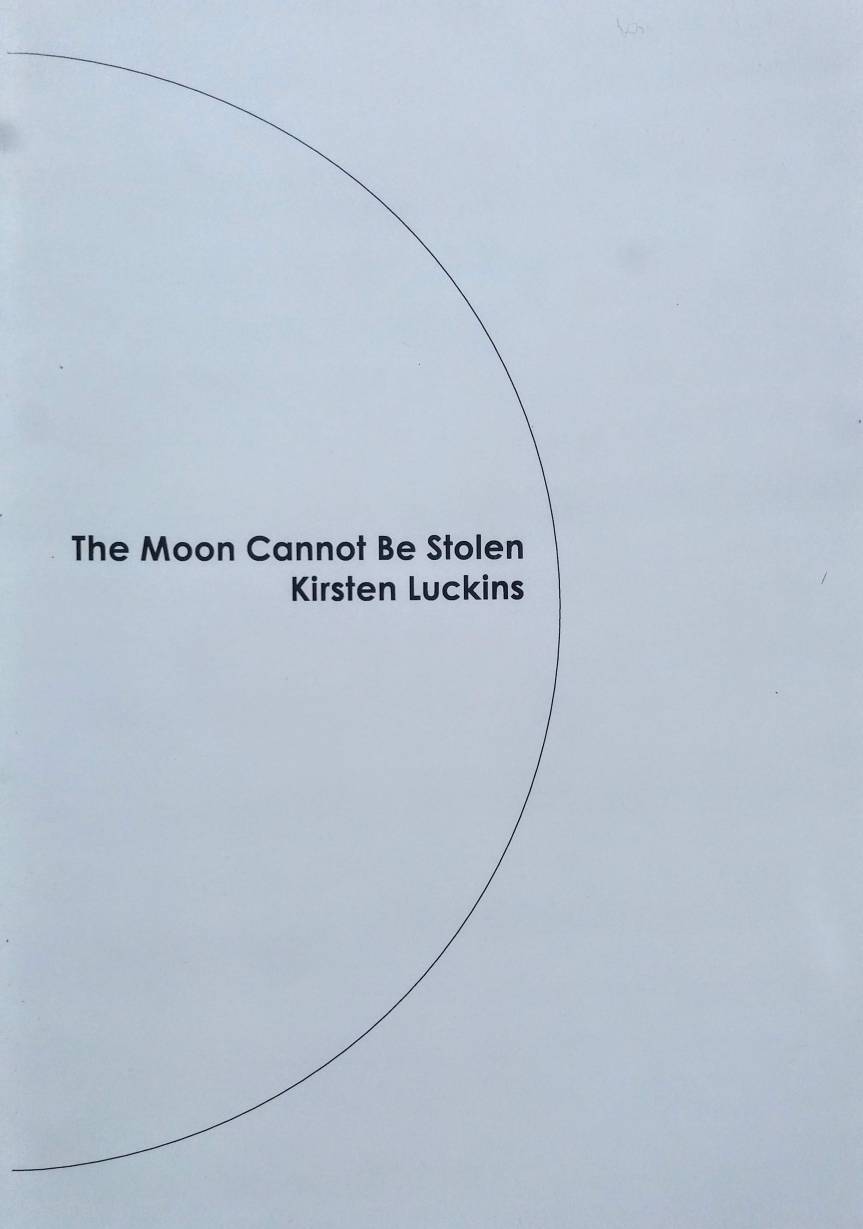 The Moon Cannot Be Stolen

A5 pamphlet of 11 poems from my solo spoken word show of the same name. Only 11 copies remaining.

You can find my poems in:

Chaos by Fly On The Wall

I am also available for otter illustration commissions!

Pen and ink cartoons of otters doing things you like - previous commissions have included Meditating Otter, Superhero Princess Otter, Space Otter and my favourite - Otter In a Stetson Riding A Snail In A Unicorn Costume While Wrangling Squirrels. A4 mounted.