Now, I don’t really write stories. But I do like prose poems, and I’m getting into flash fiction. So maybe it’s not so surprising that one of these random thirty prompts finally made me get a bit narrative… 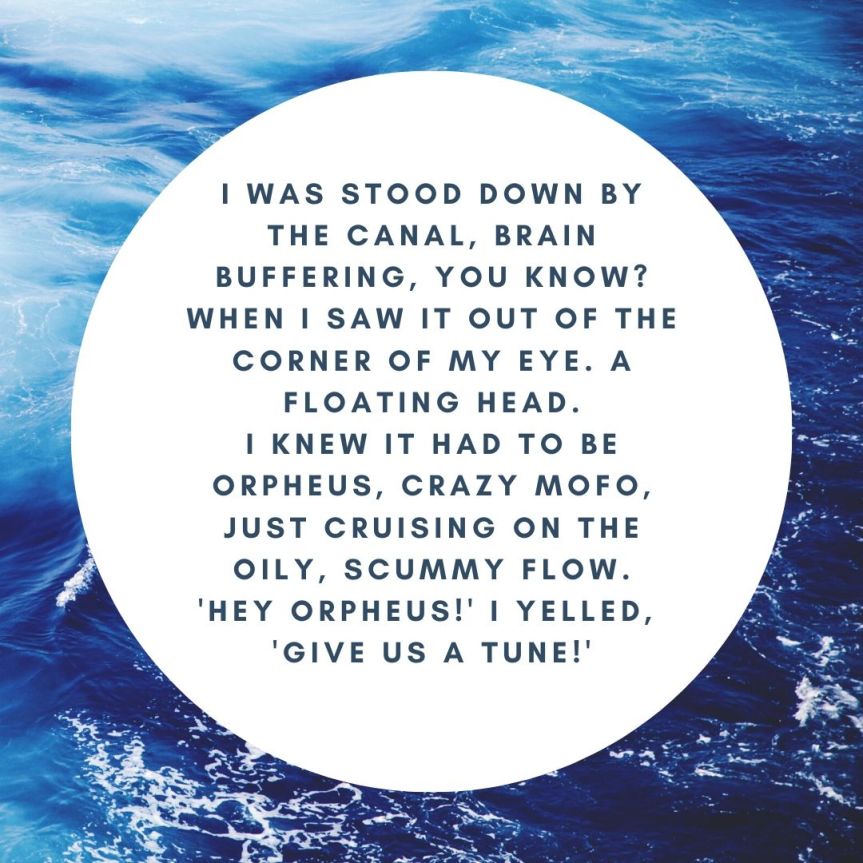 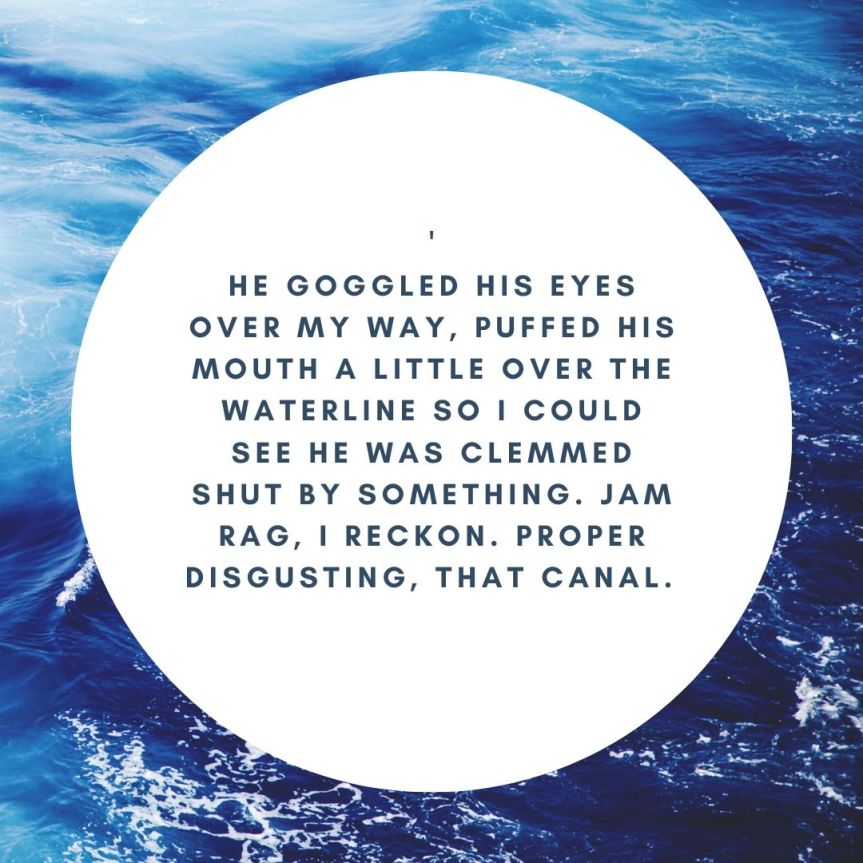 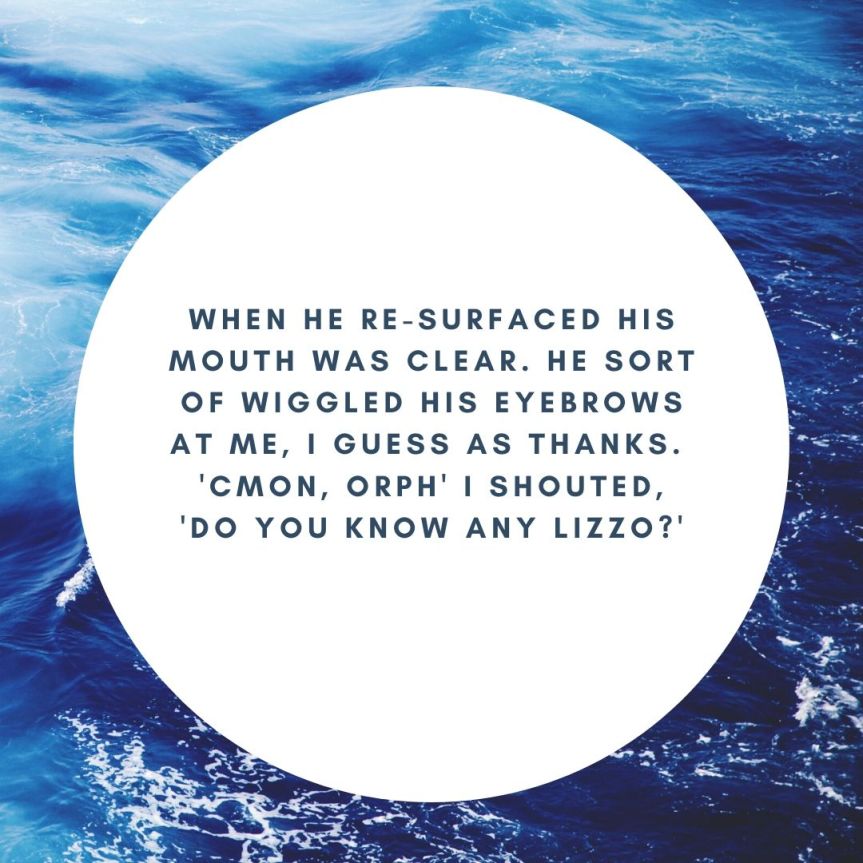 I’d love to feature something you’ve written in response to the prompts – fancy sending me something? Comment below! Here’s another little bit sent in by my friend Lisette Auton…

a blot on the vision
an apparition to the left
a doll like creature
a peg in a dress
a pestle in a tutu
a giant toe in tulle
a doubling, a trebling
the muse of a fool
an ocular aura
a tiny ghost in net
a premonition of pain
a commotion in the head

And Rob Walton‘s got in on the act too, with this